While most of the little girls in town will probably be dressed up as Elsa or Anna this year for Halloween, my boys have decided to dress up as popular characters from another kid's movie.... 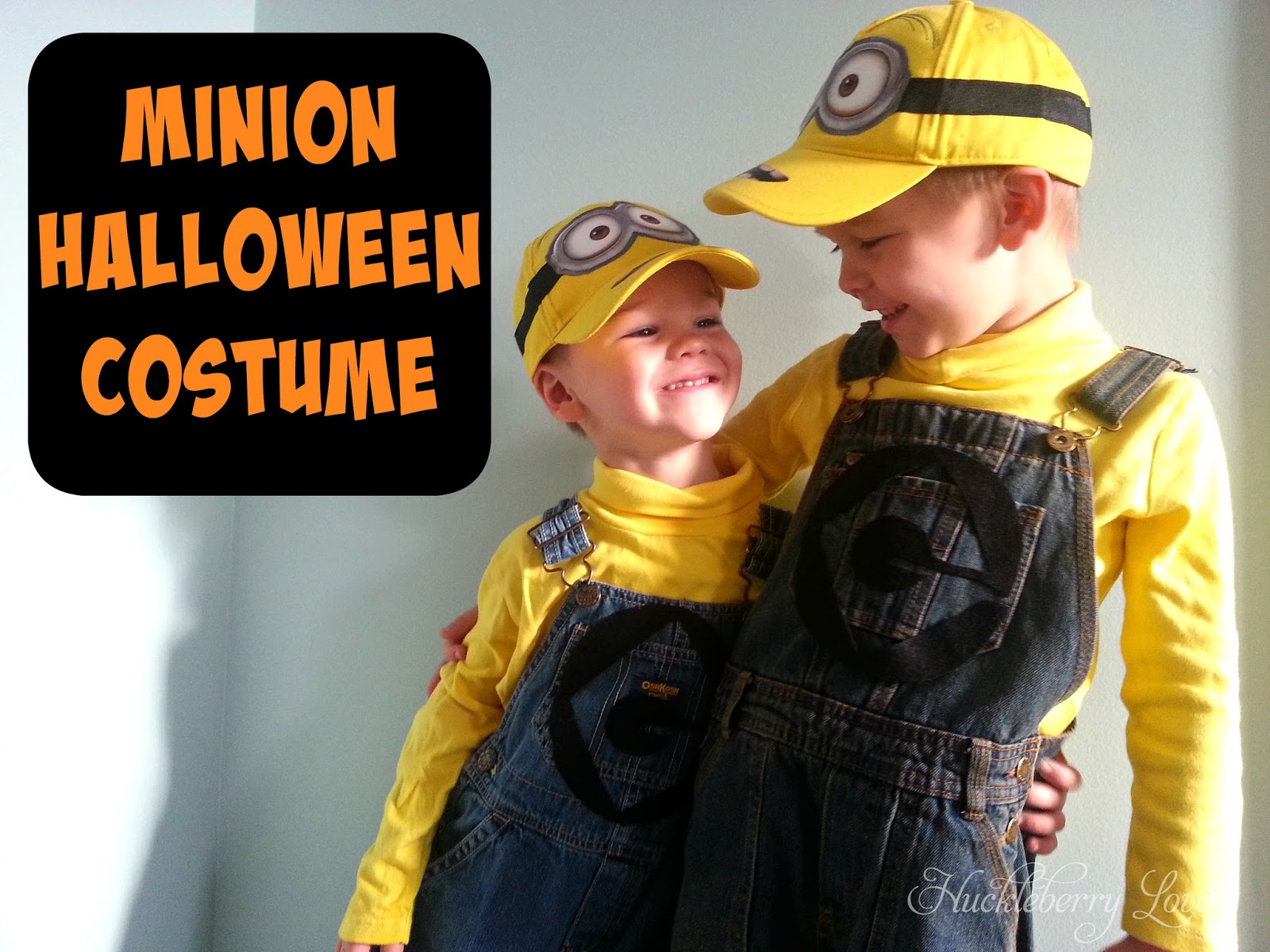 That's right, they're going as Minions from Despicable Me!

Both of them are absolutely obsessed with these movies, and I can't blame them... they're pretty darn funny! And, seriously, these costumes were incredibly easy to put together.

I bought two white turtlenecks at a local kid's consignment store and dyed them yellow with Rit dye. Then, I picked up two rectangles of self-adhesive felt at JoAnn's and traced the "Gru" logo onto each piece. I cut the logo out and simply adhered one to each of their overalls. I didn't want to add a permanent logo, since these are overalls that they wear often and I didn't want them to be forever "branded". :) 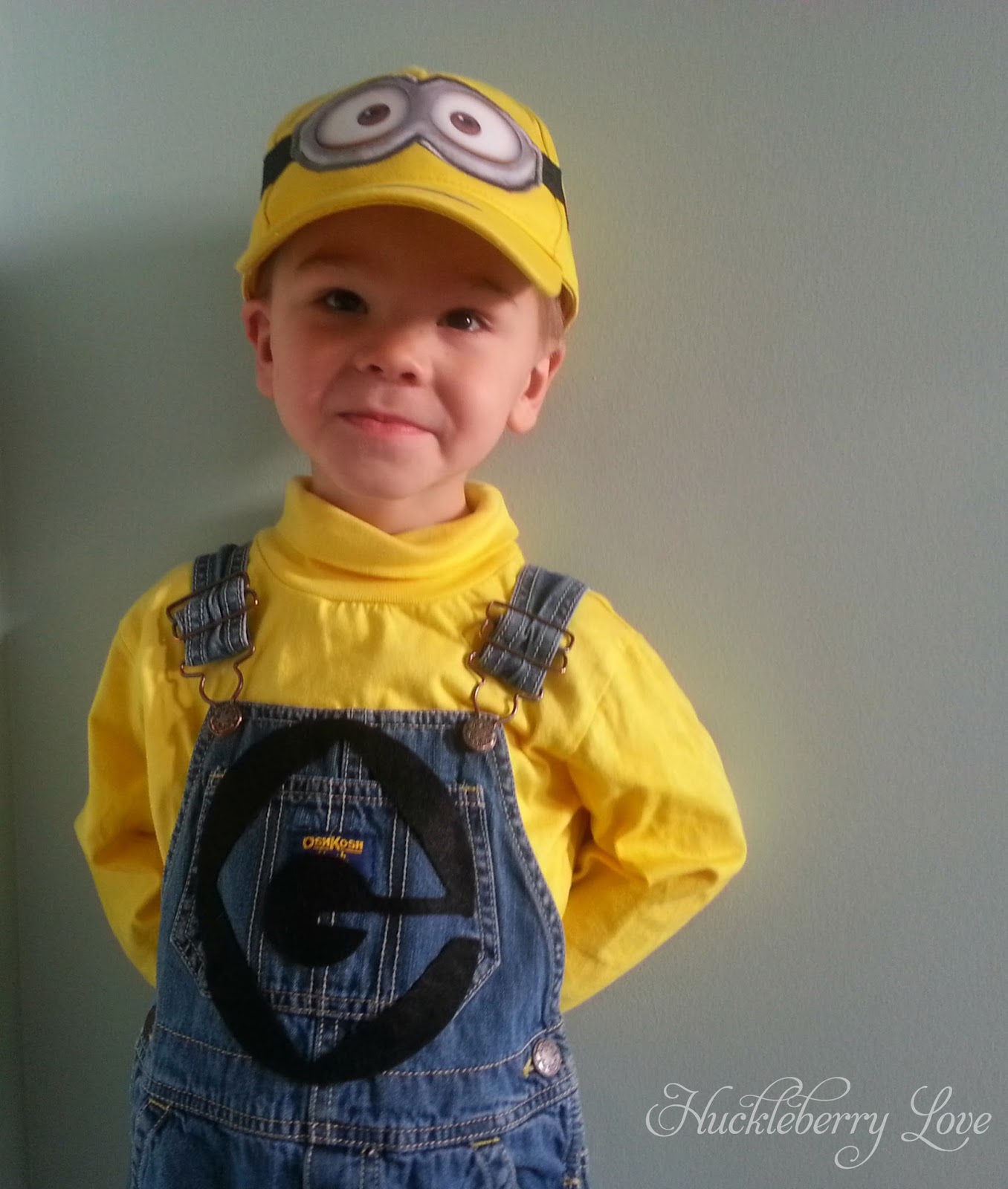 And, finally, I picked up these adorable Minion hats at Target! They were originally $8, but I used a discount on my Cartwheel app and was able to grab them for $6... yahoo!
Easiest. Costume. Ever. 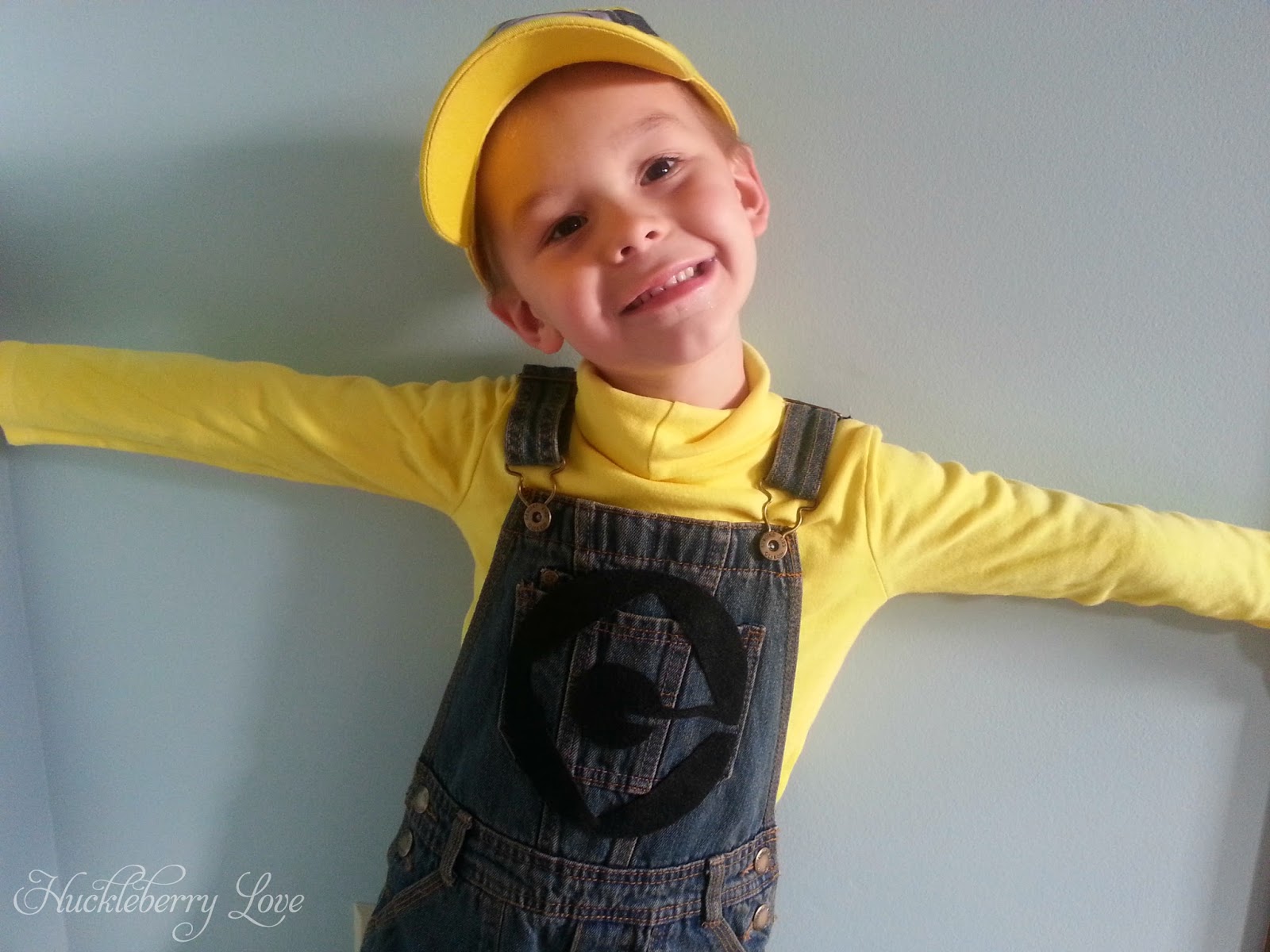 And they're a hit with my little guys. We're so excited to go Trick-or-Treating in our new neighborhood this year! The forecast is calling for snow, but hopefully it will hold off for the big night. :)